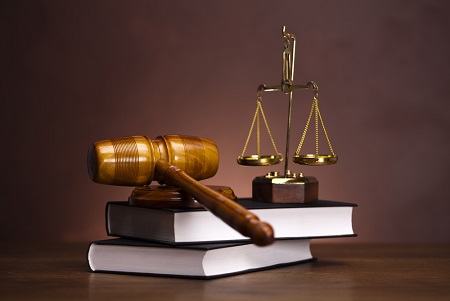 The Kwara State Command of the Nigeria Security and Civil Defence Corps (NSCDC) on Friday paraded a 55-year-old security guard, Arowolo Ayodeji, for allegedly having carnal knowledge of his 19-year-old daughter.

The spokesperson for the NSCDC, Olasukanmi Ayeni, said the matter was brought to the notice of the command through the Kwara State Ministry of Social Welfare.

Ayeni said that the suspect was allegedly having carnal knowledge of his daughter since she was seven years old.

“Arowolo Ayodeji’s report was brought to the notice of the command through the Kwara state Ministry of Social Welfare. The ministry and the command’s Gender Unit are collaborating together. It was a good Samaritan that reported the case to the ministry of social welfare before the case was brought here,” the NSCDC spokesman said.

Ayeni said that the suspects was apprehended at Ijero Ekiti in Ijero local government area of Ekiti state and brought to Ilorin where he last committed the alleged act.

“The man was said to have been molesting the girl while she was seven years old. It means that crime has been on for 12 years running”, Ayeni said.

Ayodeji, while answering questions from newsmen, blamed his action on the work of the devil saying that the devil vicariously lured him to commit the crime.

The suspect who confirmed that he is the biological father of the teenager said that the marriage between him and the girl’s mom crashed when the girl was two years old.

The suspect, who hails from Ipoti Ekiti, Ekiti State, said the marriage between him and the girl’s mum crashed when the victim was two.

Ayodeji said the devil lured him to commit the crime.

Share your thoughts on the story Security guard arrested for ‘raping’ daughter In Kwara  with Nigerian Sketch in the comments section.