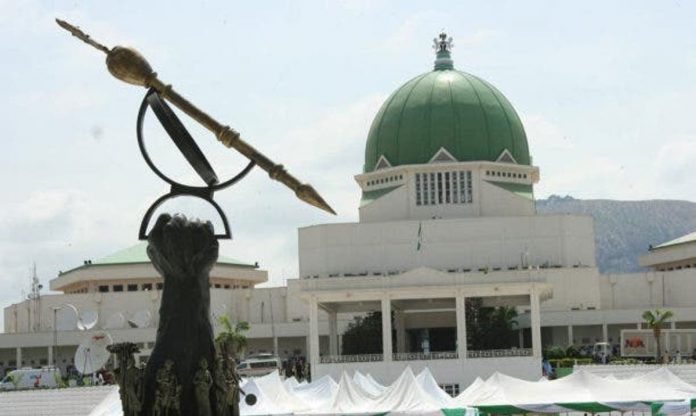 The National Assembly in Nigeria is divided over its invitation President Muhammadu Buhari to appear before it on Thursday (today) over the deteriorating security situation in the country.

Many news medium in the country published the news that the president has agreed to honour the invitation, but the presidency on Wednesday shifted grounds, saying the president would no longer appear before the lawmakers.

In the aftermath of the president’s disregard for the invitation, the senate quickly said it was not part of the invitation in the first place, tending to indicate that the invitation was only the concerns of the House of Representatives.

Of course, the expectation was that the president will address a joint session of the National Assembly, even though the invitation was extended to him by the lower chamber.

The senate said it did not at any time passed a resolution asking President Buhari to address the lawmakers on the issue of national security, adding that it had not received official communication that the National Assembly was expecting the president.

Senate spokesperson, Ajibola Basiru, said there was no joint resolution of the National Assembly on the issue and that the Senate had not summoned the president.

He said the resolution of the upper legislative chamber was that the president should replace the service chiefs.

“We operate a bi-cameral legislature. That is why our rules and procedures are different and that is why also we need concurrence from the two houses on the passing of legislation,” he said.

There were indications that the president had indicated interest to appear before the lawmakers when the leadership of the House of Representatives, led by the Speaker, Femi Gbajabiamila, met with him last week, and the Speaker had at the end of the meeting said Buhari had assured that he will address them.

“He (Buhari) was willing to listen as it is typical of Mr President and the usual democrat he is. And what we basically sought is to convey the resolution of the House and to fix a date, which we did not fix out of respect for him,” he said.

It was gathered that the president changed his mind after his meeting with state governors who dissuaded him from appearing for reasons that are not obvious.

Share your thoughts on the story Senate Disowns House of Reps on Buhari’s Invitation with Nigerian Sketch in the comments section below.