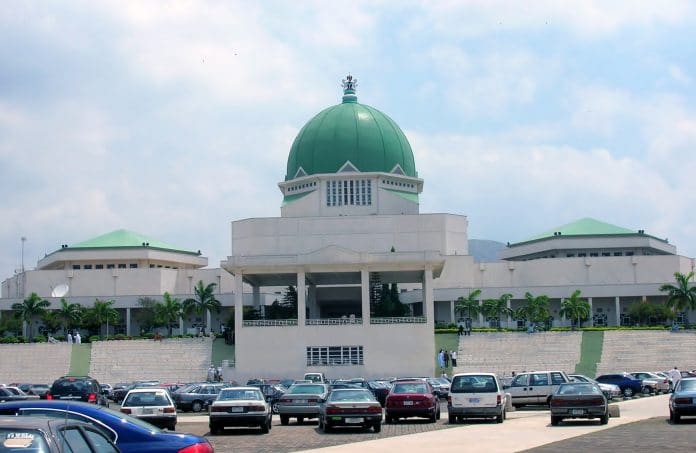 The Nigerian Senate on Monday issued a warrant of arrest on the former Interim Management Committee (IMC) of the Niger Delta Development Commission (NDDC) for their refusal to appear before the Senate Committee on Public Petitions, Ethics and Privilege to account for N6.2 billion COVID-19 funds they allegedly misused.

Chairman of the Senate committee, Senator Patrick Akinyelure, had given asked the member to appear before the panel on February 22 to explain how they utilised the fund, but they failed to appear.

Nigerian Sketch was told that the Senate committee had summoned the members four times after a petition was submitted to it by the chairman of the COVID-19 Palliative Distribution Committee of the NDDC, Chief Sobomavo Jackrich, alleging that the Interim Management of Committee misused the N6.2 billion earmarked by the federal government for the people of Niger Delta.

Jackrich Sobomabo told journalists that “I was appointed the palliative chairman, but when the sum of N2.6 billion was released by the federal government, the NDDC management spent the fund without my knowing.

“It’s unfortunate that they have been evasive when the Senate committee wanted them to come and explain how the fund was spent.

“If they eventually come around and explain satisfactorily, I will be alright, but they must appear to explain how the fund was disbursed.”

Share your thoughts on the story Senate Issues Warrant of Arrest on Former NNDC Interim Committee Members with Nigerian Sketch in the comments section below.