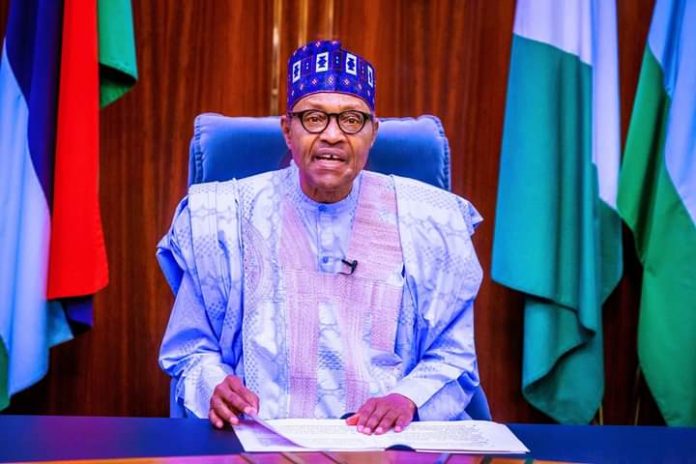 The Senate in Nigeria on Thursday pledged to approve N1.3 billion budgetary proposal for State House clinic, but insisted that President Muhammadu Buhari needs to refrain from foreign trips for medical treatment.

This, the Senate reasons, would help in ensuring that the State House clinic becomes functional in 2021.

The Senate committee on federal character and intergovernmental affairs threw this challenge to the president when the State House permanent secretary, Tijani Umar, appeared before the panel to defend his 2021 budget estimates.

Chairman of the Senate panel, Senator Danjuma La’ah, assured that the committee would approve the budget for the State House clinic but insisted that the president and other top government officials should no longer be flown abroad for medical treatment.

The permanent secretary told journalists after defending the budget proposal his office will make all efforts to meet the medical needs of the president and other top officials if the budget got Senate approval.

Share your thoughts on the story Senate Wants President Buhari to Stop Medical Trips with Nigerian Sketch in the comments section below.