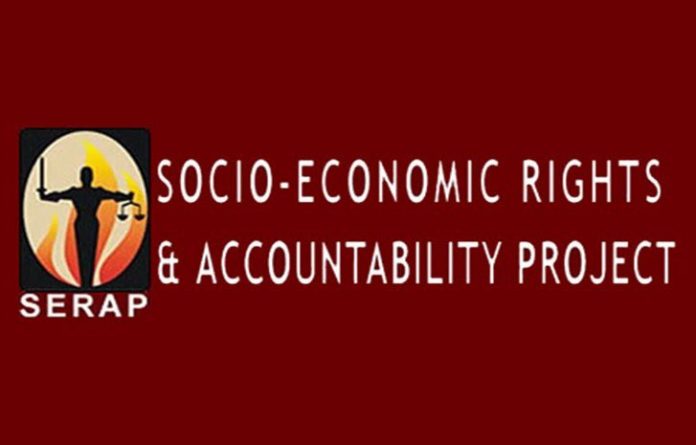 The Socio-Economic Rights and Accountability Project (SERAP) has urged the African Commission on Human and Peoples’ Rights to stop the Nigerian government from passing into law two media bills that are pending before the National Assembly.

SERAP asked African Commission to “issue provisional measures to urgently stop the Nigerian government and the National Assembly from supporting and pushing through the bills, which it is claimed are designed to gag the media, and impose arbitrary and harsh punishment on journalists, broadcast stations, media houses and media practitioners in Nigeria.

The group made the demand in a Complaint letter addressed to the Chairperson of the Commission Solomon Ayele Dersso, and Commissioner and Special Rapporteur on Freedom of Expression and Access to Information in Africa, Ms Jamesina Essie L. King.

SERAP in a complaint dated 26th June, 2021 and signed by its deputy director Kolawole Oluwadare, said  the demand was made in line with Articles 55 and 56 of the African Charter on Human and Peoples’ Rights and Rule 100 of the Rules of Procedure of the African Commission.