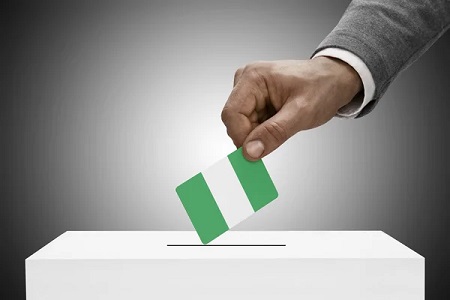 The group said the South and the Middle Belt would not vote for a Northern presidential candidate in 2023.

The demand was made in a communiqué issued at the end of a meeting of the leadership of the groups in Abuja on Thursday.

The national chairman of Pan Niger Delta Forum, Senator Emmanuel Essien and some former governors and ministers attended the meeting, where they resolved that the extant constitution and structure of Nigeria are lopsided, and they called for a fundamental restructuring of the country by enacting a new constitution that would enthrone equity, fairness and justice.

The group noted that the basis of any viable democracy, especially in a diverse and complex country such as Nigeria, is fair and even sharing of power.