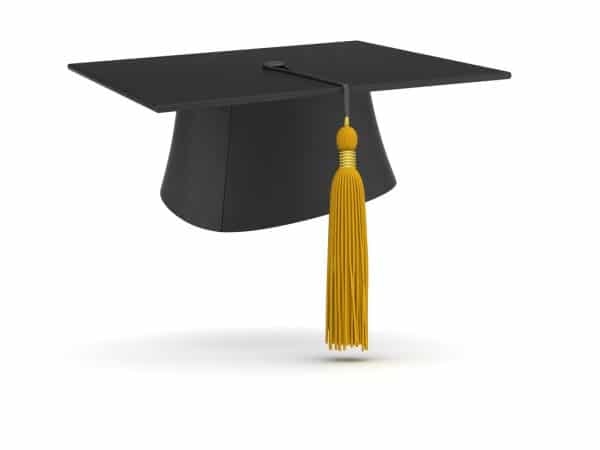 As the Academic Staff Union of Universities (ASUU) in Nigeria agrees to end its nine months industrial action after reaching an agreement with the federal government, the non-teaching staff in Nigerian universities, on Wednesday, protest the alleged imbalance in the sharing formula of the about N40bn Earned Allowances (EA) the government is about to release.

The three non-teaching unions in institutions – Senior Staff Association of Nigeria Universities (SSANU), Non-Academic Staff Union of Educational and Associated Institutions (NASU) and the National Association of Academic Technologists (NAAT), warned on Wednesday that they will not to go back to their respective duty posts until the government corrected the imbalance created when government gave ASUU about 75 percent of the Earned Allowances, leaving 25 percent for the other three unions.

Part of the agreements the government reached with ASUU at Tuesday’s meeting was to release N40 billion as the Earned Allowance and N30bn for the revitalization of the university system bringing the total payment to N70 billion.

NAAT president, Comrade Ibeji Nwokoma, said the non-teaching staff unions in the universities would not resume with the recent development until the government corrected the imbalance.

He said the union was making frantic efforts to reach Directors and Permanent Secretary, Ministries of Education and Labour and Employment to draw their attention to the imbalance.

SSANU president, Comrade Mohammed Haruna Ibrahim, on his part said the government does not want peace in the university systems, insisting that his union would not take the lopsided sharing formula.

He stated, “We have stated before now that the least we can take is 50-50, they are not more in numbers. And even if they want to do something like that, maybe this is my own personal opinion, I may not insist on 50-50 but at least something reasonable. We have so many numbers.

“If they give for example 60-40, do you think the noise will be there? Government does not want peace if it is giving 75 percent to only one union and giving 25 percent to three unions, does it make sense?”

Share your thoughts on the story STRIKE SUSPENSION: Non-Academic Staff Allege Discrimination over N40b Release with Nigerian Sketch in the comments section below