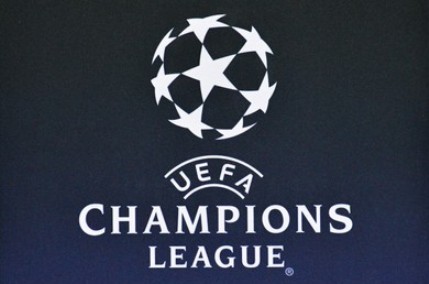 The Champions League last-16 draw was eventually confirmed on Monday after UEFA’s embarrassing blunder in their first run through, and a bettingexpert supercomputer believes that Manchester City will lift the famous ‘big ears’ trophy in May.

City were handed a favourable draw in the last-16 against Sporting Lisbon, and are being tipped to go all the way in the competition to land a long-awaited first Champions League title.

Meanwhile, Liverpool, Chelsea and Manchester United are all tipped to get the better of Inter Milan Lille and Atletico Madrid respectively. This would ensure a full quota of English teams in the quarter-finals.

Elsewhere, six-time winners Bayern Munich are forecast to get past RB Salzburg, and four-time champions Ajax are predicted to overcome Benfica. 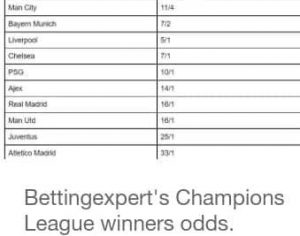 But the most successful team in the competition’s history, Real Madrid, are set for a rude awakening and tipped to be dumped out by Paris Saint Germain in their quest to land a first European crown.

Finally, Juventus have had a tough season domestically, but the supercomputer believes I Bianconeri will be celebrating a place in the last eight after taking on Villarreal.

A bettingexpert spokesperson said: “The Champions League last 16 draw has been made – at the second attempt – and most of the favourites will progress according to our supercomputer.

“Real Madrid will feel the most aggrieved having originally been drawn against Benfica, but now faced with huge-spending PSG.

“And as the tournament reaches its latter stages, City are the side backed to go all the way and lift the trophy come May.”