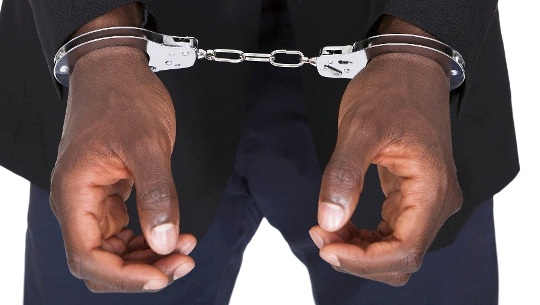 Teenage Ex-Bandit Arrested for Killing His Bandit Bosses in Katisna

The Katsina State police command said it has arrested a teenager for killing two men suspected to be bandits in the state.

Isah said “The boy, who demonstrated skills in handling AK-47, also confessed to have been bullied by some elderly bandits, who provoked him, and as a result, picked an AK-47 rifle and shot dead two of the elderly bandits.”

The police spokesman explained that the suspect was once an errand boy to a bandit leader, Ardo Nashaware, who resides in Birnin Magaji forest, Zamfara State.

Reports have it that he fled the forest where he allegedly committed the act, but was arrested by men of the police.

The police spokesman claimed that the suspect confessed that he was taken away from his parents some years ago under the guise that he would assist in rearing cows for his masters.

He said rather that rear cows, he was taught how to operate AK-47 rifles and serve as a guard for kidnap victims.

The police said they will prosecute the suspect accordingly after thorough investigation.

Share your thoughts on the story Teenage Ex-Bandit Arrested for Killing His Bandit Bosses in Katisna  with Nigerian Sketch in the comments section below.