10 most expensive perfumes in the world in 2022
Written by Arpan Ghosh
A good perfume doesn’t just have a pleasant fragrance, it can serve as an extension of your personality. It is said that scent is one of our strongest senses, and the right fragrance can make a bold statement that people are unlikely to forget anytime soon.

With that in mind, here are the most expensive perfumes from around the world, designed to create a long-lasting impression.​ 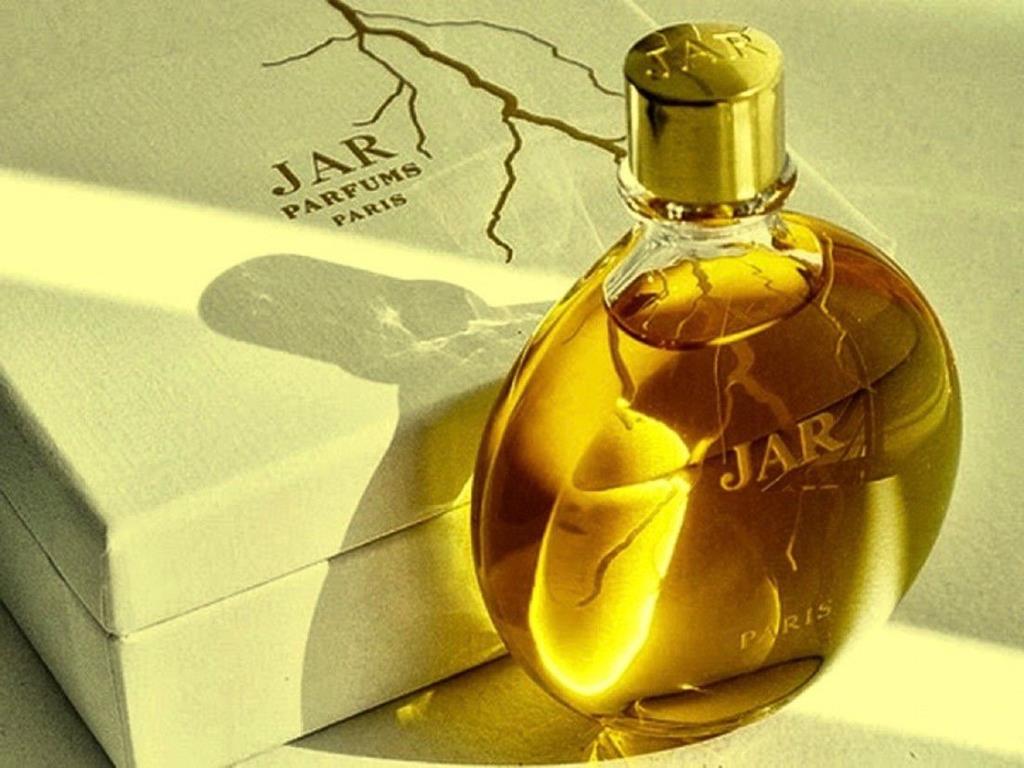 JAR is the brainchild of Joseph Arthur Rosenthal, a Paris-based American jeweler whose works have drawn comparison to those of Faberge. The brand is also known for a unique range of fragrances, the most famous (and expensive) of which is Bolt of Lightning. The perfume has strong floral overtones with ingredients that include Oriental flowers and tuberose. Perhaps its most distinctive feature, in keeping with the history of the brand, is a beautiful hand-cut bottle.

Patou, created by famous French fashion designer and perfumer Jean Patou, currently falls under the umbrella of Procter and Gamble but is still known for producing scents of an exceptional quality. With a list of ingredients that includes different varieties of roses and 10,000 jasmine flowers, Joy is one of the earlier works of Patou and dates back to 1929. Even so many decades later, it holds the distinction of being one of the world’s best.

The house of Parfums Caron is one of the oldest French perfumes houses. It was established in 1904 and fifty years later, it would produce what has become its signature fragrance – Caron Poivre. While the bottles of Caron were typically designed by the business partner of founder Ernest Daltroff,  Poivre features a stunning bottle crafted by Baccarat. It has an unmistakable scent with dominant spicy notes and is only available in select stores around the world.

The name Hermes conjures up images of stylish leather bags, high-end watches and jewelry, but it also has several renowned fragrances to its name. Fragrances such as Hermes 24 Faubourg, named after the address of the brand’s flagship Paris store. Only 1,000 bottles of this ultra-rare perfume were released, each made of beautiful St. Louis crystal and bearing scent notes such as orange blossom and vanilla.

One of the worlds foremost designers, Clive Christian is known for his gorgeous and very stylish kitchens. This same sense of style has apparently translated quite well to the world of perfumes with the release of Clive Christian No.1 in 2001. It is available in two scents, one for men and one for women and comes in a beautiful hand-crafted crystal bottle with a sterling silver neck plated in 24 karat gold.

Created in 1921 through a collaboration between Coco Chanel and perfumer Ernest Beaux, Chanel Grand Extrait holds a very high pedigree in the world of high-end fragrances. The bottle itself is a masterpiece of design, with a look that appears to be quite simple at first glance but carries with it several layers of artistic complexity.

A crystal maker of incredible repute for nearly three centuries, Baccarat made its foray into the world of fragrance in the 90’s. The result was one of the world’s most expensive perfumes, with only three bottles ever released. It should perhaps come as no surprise that the bottle is one of the key selling points of this fragrance – pyramid-shaped and made of handcrafted crystal with an amethyst cap.

Clive Christian makes a second appearance on this list as the maker of the worlds third most expensive fragrance. The perfume was crafted by noted British perfumer Roja Dove and features an aromatic floral blend that includes rose oil, jasmine and Tahitian vanilla. The bottle has a design befitting the name, with a neck made of 18 karat gold and set with a 5 carat diamond.

The most expensive perfume in the world until being dethroned earlier this year, this special edition of the Golden Delicious range is the only one of its kind ever produced. The perfume was actually designed for a charitable cause, with all proceeds from its sale donated to ‘Action Against Hunger’. The result of over 1,500 hours of painstaking work by expert jewelers, the bottle features 2,909 precious stones, including 2,700 white diamonds, 183 yellow sapphires, a Cabochon sapphire from Sri Lanka, turquoise Paraiba tourmaline from Brazil, plus four rose-cut diamonds and fifteen pink diamonds from Australia.

Unveiled in March at the Armani Ballroom of the Burj Khalifa, Shumukh is a stunning combination of ingredients that includes Indian agarwood, sandalwood, musk, Turkish rose and several others that have not been publicly disclosed. It was designed by Dubai master perfumer Asghar Adam Ali. The packaging is a work of art, featuring a leather display case that stands nearly 2 meters high and opens to reveal a bottle that has been adorned with symbols of the UAE’s heritage.  The base features a trio of gold Arabian thoroughbreds along with three silver clamshells housing a real pearl each. There are also three gorgeous roses in pink gold and diamond dust and a mini globe with gold continents. Three marble pillars rise from the base to a golden dome atop which a diamond-studded gold falcon sits. Needless to say, there is only one bottle currently in existence, making it exceptionally rare and no doubt, will only add to its value as time goes on.

Share your thoughts on the story 10 most expensive perfumes in the world in 2022 with Nigerian Sketch in the comments section.