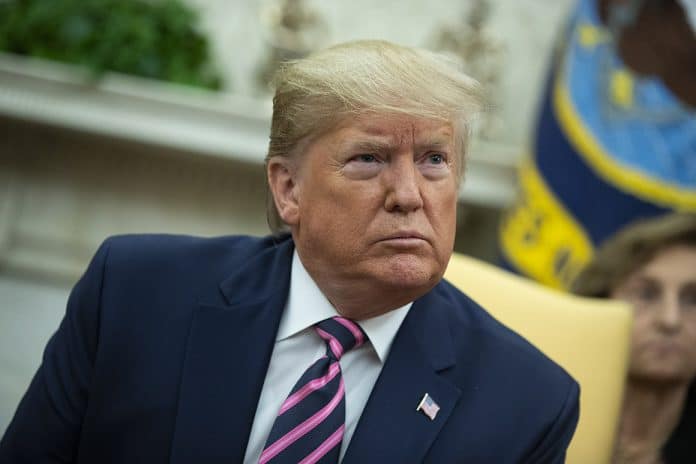 President Donald Trump has been warned not to follow through on threats to challenge election vote counts in the US Supreme Court.

A lawyer for Democrat Joe Biden’s campaign, Bob Bauer, warned on Wednesday that if Trump towed the court path, he will suffer a terrible loss.

The former White House counsel said Trump “will be in for one of the most embarrassing defeats a president ever suffered before the highest court in the land” if he resorts to the court to invalidate ballots counted after Election Day.”

The close US presidential race tilted toward Biden early Thursday, with wins in Michigan and Wisconsin bringing him close to a majority, but President Donald Trump claimed he was being cheated and went to court to try and stop vote counting.

Votes have continued to be tallied through a second night in the remaining battleground states where huge turnout and a mountain of mail-in ballots sent by voters trying to avoid exposure to the coronavirus made the job all the harder.

Both candidates still had paths to winning the White House by hitting the magic majority threshold of 270 of the electoral votes awarded to whichever candidate wins the popular vote in a given state.

But the pendulum shifts to Joe Biden, who made a televised speech from his hometown of Wilmington, Delaware to say that “when the count is finished, we believe we will be the winners.”

By flipping the northern battlegrounds of Michigan and Wisconsin, and also winning formerly pro-Trump Arizona, Biden reached 264 electoral votes against 214 so far for Trump.

To reach 270 he was hoping next to add the six electoral votes from Nevada, where he had a small and shrinking lead, or, even better, the larger prizes of hard-fought Georgia or Pennsylvania.

Share your thoughts on the story Trump Faces “Embarrassing Defeat” in Court, Biden’s Lawyer Warns with Nigerian Sketch in the comments section below.