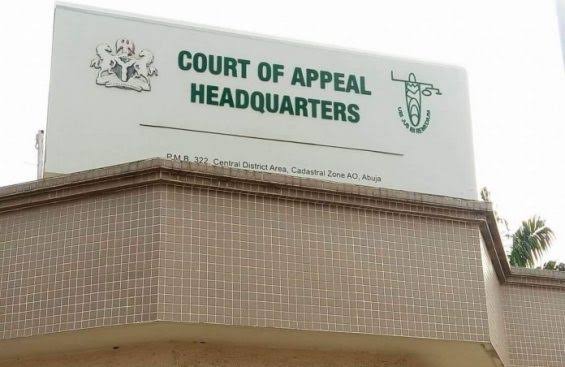 *They are inconsistent with provisions of the constitution

The Court of Appeal in Nigeria on has held that the Police Act 2020, enacted in September 2020 contains sections that are  unconstitutional and therefore declared them void.

The court said sections of the Act that deal with the mandate of the Police Service Commission (PSC) are inconsistent with clear provisions of the constitution of the Federal Republic of Nigeria.

The Appeal Court ruled that the provisions of the Act was in conflict with Paragraph 30 Part 1 of the Third Schedule of the 1999 Constitution “which empowers the commission to appoint persons into offices in the Nigeria Police Force except the Office of the Inspector-General of Police.”

The judgment also nullified the recruitment of 10, 000 constables carried out by the police authorities in 2019.

This judgement affirmed that of the Federal High Court, Abuja, which the inspector-general of police Mohammed Adamu, appealed earlier.

The Police Service Commission’s spokesman, Ikechukwu Ani, in a statement on Wednesday, explained that the details of the Appeal Court judgment was contained in the Certified True Copy the commission received on Tuesday.

The statement explained that the judge declared that “no Act of the National Assembly or law can take away or curtail such power.”

He said the position of the Court of Appeal judgment was that the provision of the act was obviously in conflict with paragraph 30 Part 1 of the Third Schedule to the 1999 Constitution, which empowers the commission to appoint persons into offices in the Nigeria Police Force except for the Office of the Inspector-General of Police.

Ani quoted Justice Agim as saying that no act of the National Assembly or law could take away or curtail such power.

Nigerian Sketch recalls that President Buhari had, in a memo dated September 16, 2020, communicated his assent to the Police Act 2020, to the National Assembly.

His Special Adviser on Media, Femi Adesina, in a statement issued on Thursday, September 17, 2020, said the Act repealed the Police Act Cap. P19 Laws of the Federation, 2004.

Adesina added that the Act provides for a more effective and well organised Police Force, driven by the principles of transparency and accountability in its operations and management of its resources.