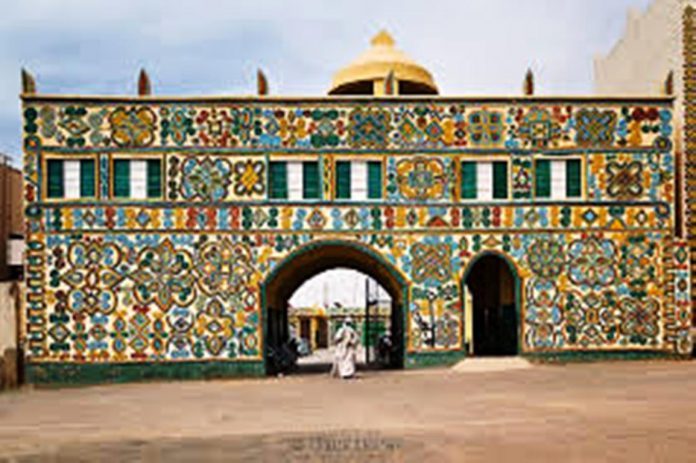 The intensive race to the Zazzau emirship has continued to be compounded with series of crises, as one of the leading pretenders to the throne is facing allegations of corrupting the system.

The Zazzau emir’s palace was on Saturday thrown into turmoil as issues bothering on the bribery of the kingmakers was brought up, and the name of one of the contenders to the throne was linked to the graft allegation.

All the kingmakers, except one, were alleged to have been paid a huge amount of money to select one of the contenders who eventually emerged in the leading position in the initial recommendation passed to Kaduna State governor, Nasir El-rufai.

Nigerian Sketch reported on Saturday that the kingmakers had to reconsider their initial recommendation to the governor after he asked them to have a second look at the process.

A government source however exposed the revelation that the governor latched on to make the demand for reconsideration.

An emirate source also confirmed to Nigeria Sketch that Saturday evening was not a peaceful one at the palace, as allegations and counter-allegations kept flying around the kingmakers except one who was said to have rebuffed the bribe advance to him in the first place.

Iyan Zazzau, Bashir Aminu, whose ambition to become the next Emir of Zazzau is facing stiff opposition from the governor, is at the centre of the bribery allegation, and those knowledgeable in the affairs of the emirate said the governor may have found a good ground to disqualify him for good.